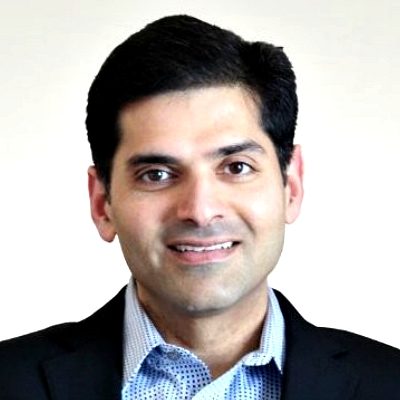 Rehan Jalil is an Entrepreneur, Investor and Limited Partner in technology venture funds. He is the President and CEO of Elastica, the the leader in Data Science Powered Cloud App Security.

Previously he was President of WiChorus (Tellabs subsidiary) and SVP of Tellabs. He led WiChorus as a founder and CEO through inception to eventual merger with Tellabs for $180 million. He was the chief architect at Aperto Networks, where he led advanced technology development of broadband wireless silicon and carrier-grade systems. At Sun Microsystems, he contributed in development of one of the industry’s earliest advanced multi-core multithreaded processor for throughput computing and graphics applications.


He holds an AMP from Harvard Business School, an MSEE from Purdue University and BEEE from NED University, and has over 25 patents granted or pending. He was named Ernst and Young Entrepreneur of the Year finalist for 2010.